The much-awaited Mohanlal movie Odiyan has entered the Rs 100-Crore club and has earned this rare achievement even before its release. The movie, which will hit screens on December 14, has already done a pre-release business of Rs 100 crore three days prior to its theatrical release.

VA Shrikumar Menon, the director of the movie, took to Twitter to share the news. He revealed that the Rs 100-crore figure has been obtained combining the rights and the pre-booking sale.

The advance booking for Odiyan was opened on last Friday and since then reservations had started. Going by the advance booking, the release day tickets have been sold out for most shows across the state. Odiyan is all set to have early morning shows from 4:30 in some centres and the tickets for those shows have been sold out. The movie which also stars Manju Warrier, Prakash Raj, Sana Althaf is gearing up for a record release in the UAE/GCC regions too. 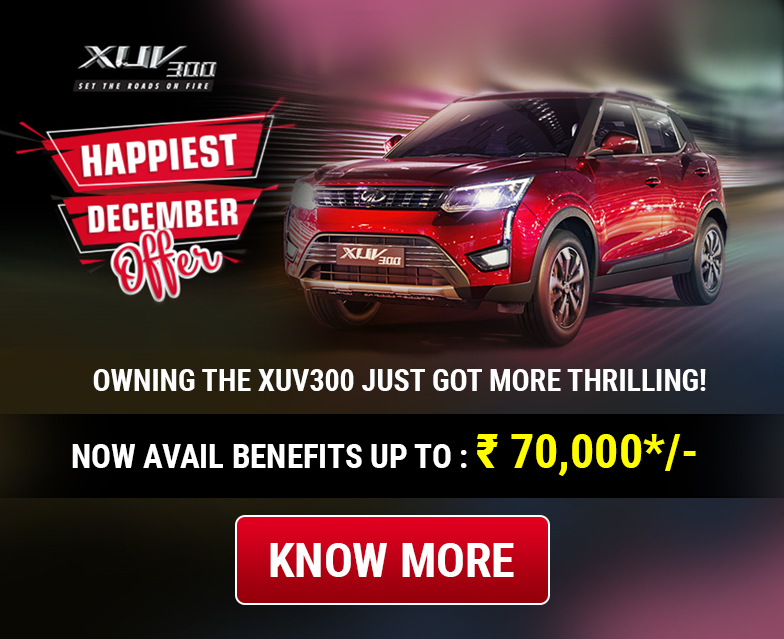